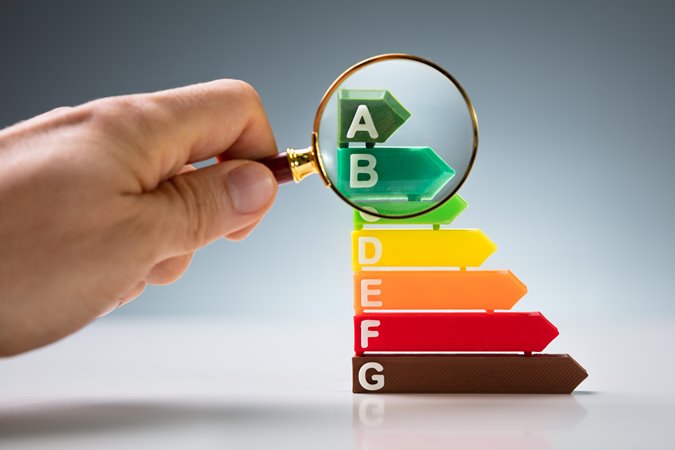 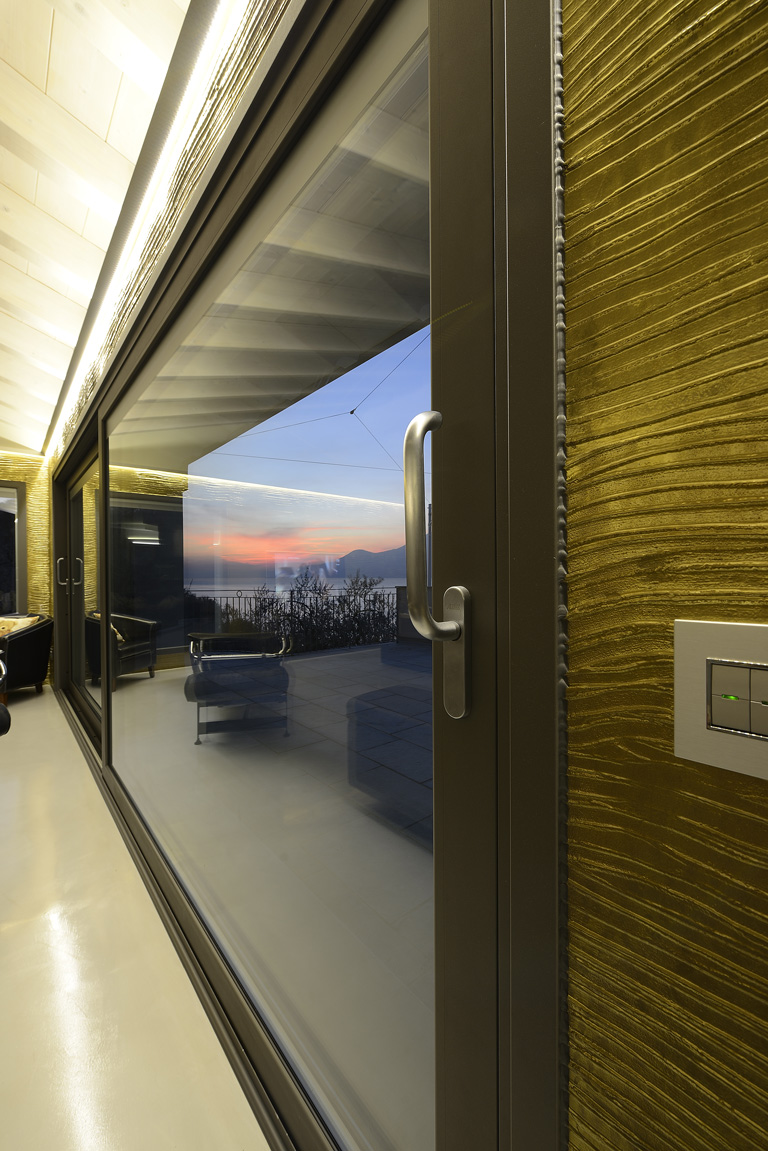 Record fuel costs mean the energy efficiency of our homes has probably never been under more scrutiny.

Even fairly modern homes can leak energy through draughty or inefficient windows and doors, so replacing them with high performing alternatives can make significant savings on your bills, as well as transforming the look of your property.

Aluminium windows are certainly one of the most desirable choices when it comes to styling and aesthetics and will almost invariably add value to a home - but how efficient are they?

All change since the 70s

In the 1970s when the double-glazing boom was at its height, aluminium windows might have been a big improvement on the single-glazed timber windows they were typically replacing, but they were far from efficient. That’s because aluminium is a naturally conductive material and those simple, early frames tended to just let cold in and warmth out. They also contracted and expanded in the sun’s heat, and over time this damaged the seals and led to draughts and condensation.

All that has changed of course and modern aluminium frames bear no resemblance to those 1970s originals. They are now all designed with a highly efficient thermal break which is made from a non-conductive polyamide material. This is positioned between the inner and outer parts of the frame and puts a very effective barrier between inside and out, which not only stops heat from escaping but also prevents condensation from forming.

The inherent strength of aluminium also means that modern windows can be  designed with very slim frames, allowing for bigger glass units which do even more of the work when it comes to minimising heat losses.

Routinely, aluminium windows can now be just as efficient as either PVC-U or timber , depending on the type of glazed unit you choose – and whether that is low emissivity, double or triple glazed, and argon or krypton filled.

What do the Building Regulations require?

Regardless of the material though, all windows and doors in the UK are rated on their energy performance using either the A-G rainbow scale, familiar on everything from washing machines to central heating boilers, or a more accurate U-Value calculation. In fact, it was AluK that designed the UK’s very first A rated window in aluminium with a double-glazed sealed unit all the way back in 2007, and we have continued to focus on the energy efficiency of our products ever since.

The Building Regulations set minimum thermal performance targets for all windows and doors being replaced in homes in England and Wales. These were updated in June 2022, with the target rating going up from a C to a B for windows and from a E to a C for glazed doors (B for Wales). In U-Value terms, that means a new target of 1.4 set for windows and glazed doors in both regions, down from 1.6 on windows and 1.8 on doors.

This is part of the government’s Future Homes Standard which is on its way in 2025 Although targeted primarily at new build properties, it also aims to make all homes in the UK more energy efficient over the next decade.

Buyers can rest assured that AluK’s product range meets all the new targets. We have even introduced new HI versions of lots of our systems, indicating that they have been enhanced with additional insulation in the thermal break. And what’s even more important is that these HI systems don’t need to be fitted with more expensive triple glazing in order to comply – they meet the targets with double glazing, which is cheaper than triple glazing and doesn’t add any unnecessary weight.

When it comes to making sustainable choices, energy efficiency isn’t the end of the story though. Aluminium is one of the most sustainable construction materials on the planet. Standard estimates are that aluminium windows and doors have a life span in excess of 40 years, and after that they can be fully recycled, using only around 5% of the energy it took to make them in the first place. 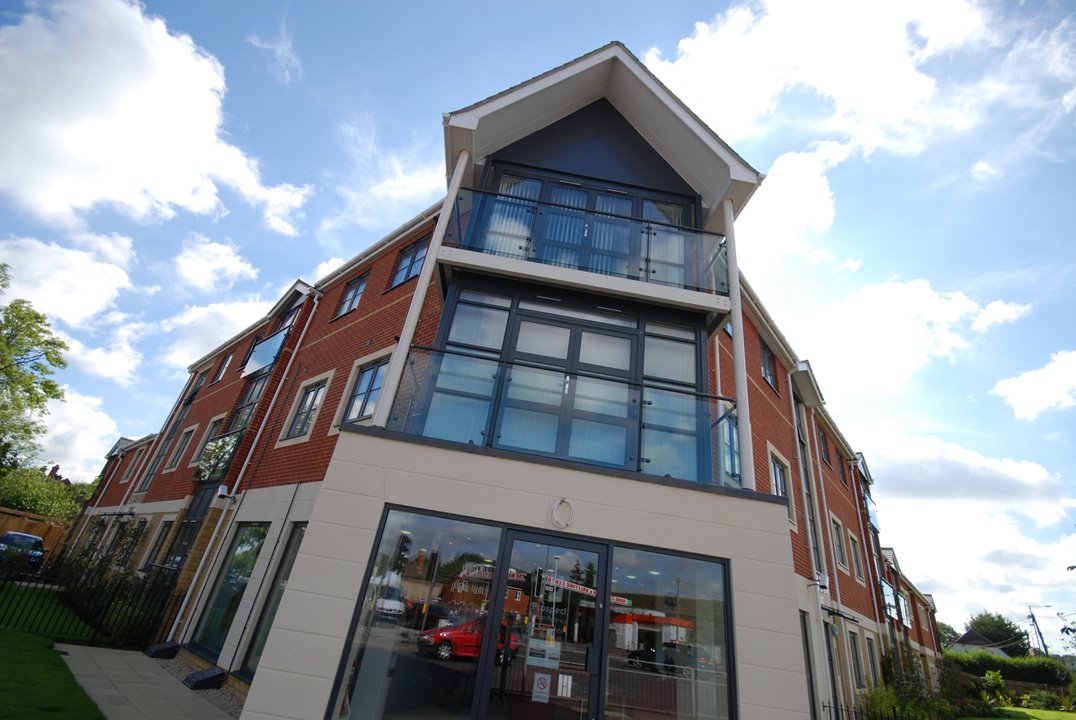